REAL ESTATE TRENDS IN THE MAJOR CITIES OF KERALA 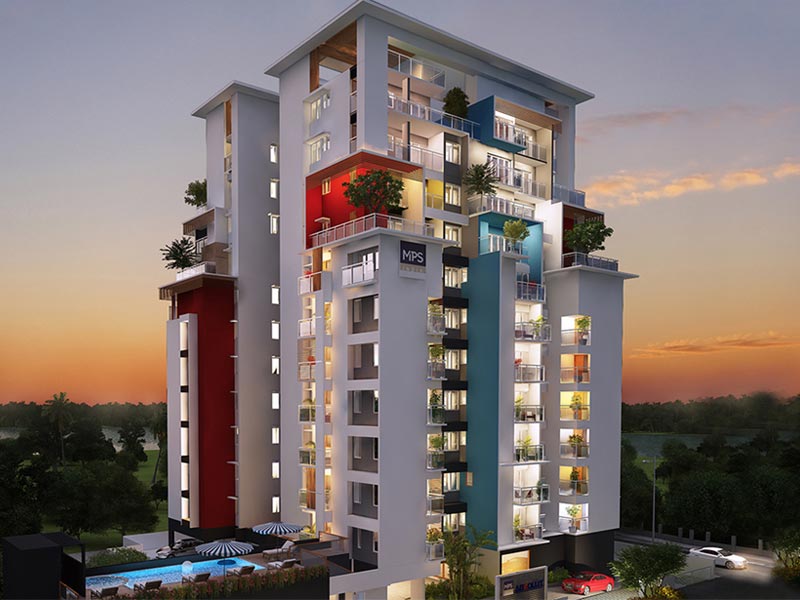 The Real Estate business sector of Kerala is one of the fastest growing sectors as far as the major or the metro cities are concerned. The population in these cities combined with the financial aspects add to the field of investment in properties.

The sector of Real Estate in Kerala is not only limited to lands or housing but also includes establishments both commercial and non commercial establishments, office spaces and so on. The prominent industry of tourism also adds to the increase in the demand for properties in all the major tourist spots.

But due to the recent demonetization drive by the Government, the real estate growth has been put to a halt. Even then the major cities of Kerala - Kochi/Ernakulam, Trivandrum/Thiruvananthapuram and Calicut/Kozhikode are the top destinations that people prefer to make real estate investment. The following is the current trends of the real estate sector in these cities.

The port city of Kochi/Ernakulam, has been for a long time a major hot spot for those wishing to invest in properties. This is mainly because of the fact that Kochi is emerging both in terms of city development and also job development. This city has recently got the tag as being the first city of Kerala to have started the Metro Rail services. Kochi is classified as a Tier-II city by the Government of India.

The city of Kochi has been ranked the sixth best tourist destination of Kerala, in a survey conducted by Nielsen Company, in association with Outlook Traveller Magazine. Other than being a tourist hot-spot, this city is also the commercial capital of Kerala.The major developers hoping to make their mark in this metro city are mainly the ones ready to invest in the properties. As of now, the properties lying near the Metro Rail Line, from Aluva to Petta (almost 25 kilometers) are the most looked out ones. As more of non locals come in to Kochi to fill the job openings the growth of Kochi is expected. The cost of living and the operational expenses here is lower when compared to the other metros, in turn attracting more people and hence increasing the demand of real estate. The majors locations of Edapally, Palarivattom, Vytilla, Panampilly Nagar, Kadavanthara are in great demand for people to set up houses or establishments.

The capital city of Kerala, Trivandrum/Thiruvananthapuram, is the largest city in the state of Kerala. This city being the major spot the government, has a large number of State and Central Government establishments. This in fact contributes to the fact that a major of the people here are employees of the Government. Just like Kochi, Trivandrum is also an upcoming city of Kerala. Major developments here are happening at the locations of Vattiyoorkavu, Vazhuthacaud, Vellayambalam and the Technopark. The upcoming job openings at Technopark are an added aspect to the real estate scenario at Trivandrum. The Vizhinjam Harbor Project too is a factor.

After Kochi, the government plans to develop a mini Metro Rail Project here. This factor would definitely add to the upcoming of real estate here. Trivandrum, already has many well known builders and developers who have many projects, both residential and commercial, established here. Though as of now, the demonetization has effected the state of real estate here, it is definite to change for good and better with all these upcoming developments.

With more than 20 lakh people, Calicut or Kozhikode makes in for the third largest city of the state of Kerala. It is the NRI’s and their families who make up the majority of the residents of Kozhikode. The major source of the city’s economy being their investments.

Kozhikode is the home of many industrial establishments of production of mineral water, wire netting, oil, pipes and so on. The main centers here include Karapparambu, Cheruvannur, Feroke, Nadakkavu etc. It is also home to 40 plus IT companies. The fact that Calicut is just 6 hours from Bangalore and 4 hours from Mysore, both the hubs of IT, makes this a more desirable location for real estate investment. It may also be an added fact that this could make Kozhikode the next IT hub in the coming years. With this upcoming infrastructural and business developments on way, the market of real estate in Kozhikode is definite on rise.