PETS CAN BE KEPT IN APARTMENTS: HIGH COURT 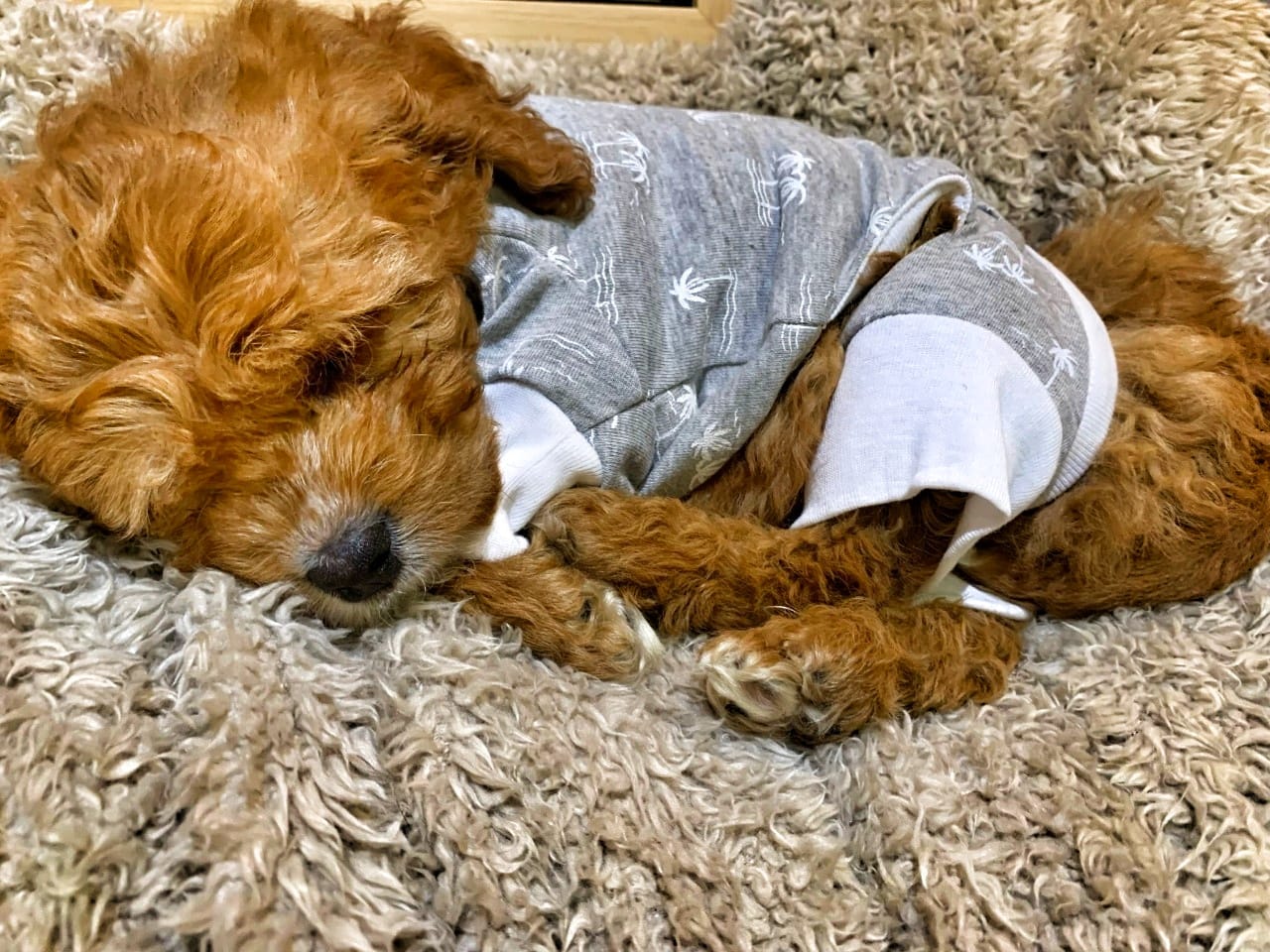 PETS CAN BE KEPT IN APARTMENTS: HIGH COURT

Kochi: Nov.2 nd 2021- The High Court has ruled that keeping pets in apartments cannot be stopped. It is illegal and unconstitutional for Residents' Associations to ban it. The court ruled that such provisions could not be enforced. However, the court ruled that the rights of animals and owners were not unrestricted and should not cause inconvenience to the owners or occupants of nearby apartments. Provisions prohibiting the protection of pets in their own or rented apartments and the use of elevators and other public spaces for this purpose are illegal. No such boards or notices shall be issued. Instead of banning, Associations can make reasonable conditions. In God's own country, a culture must be developed that recognizes the rights of the mute. The court also directed the government to take steps to create awareness from the school level. By granting the petition filed by people for animals, the order was issued by a Division Bench including Justice A. K. Jayashankaran Nambiar and Justice P. Gopinath.

The order also includes guidelines issued by the Central Animal Welfare Board on February 26, 2015, stating that do not prohibit pets in apartments and there is no special fee for use of elevators. It also directed that those handling complaints in this regard should send a copy of the order to the Chief Secretary for notification to the State Animal Welfare Board. The court ruled that the Prevention of Cruelty to Animals Act allowed animals to seek relief from hunger, thirst, fear, pain, injury, and disease and to behave naturally. Protecting animals are part of this. The court ruled that the protection of forests, wildlife and the improved approach to the environment and its symbiosis were all in line with the Constitution.  Keerthivas Giri, Amicus curiae who assisted the court in the case and he wanted to make sure that pets should be allowed in the apartments but not a nuisance to the neighbours.