CRZ: Kerala has approached the Center seeking relief from the Bund 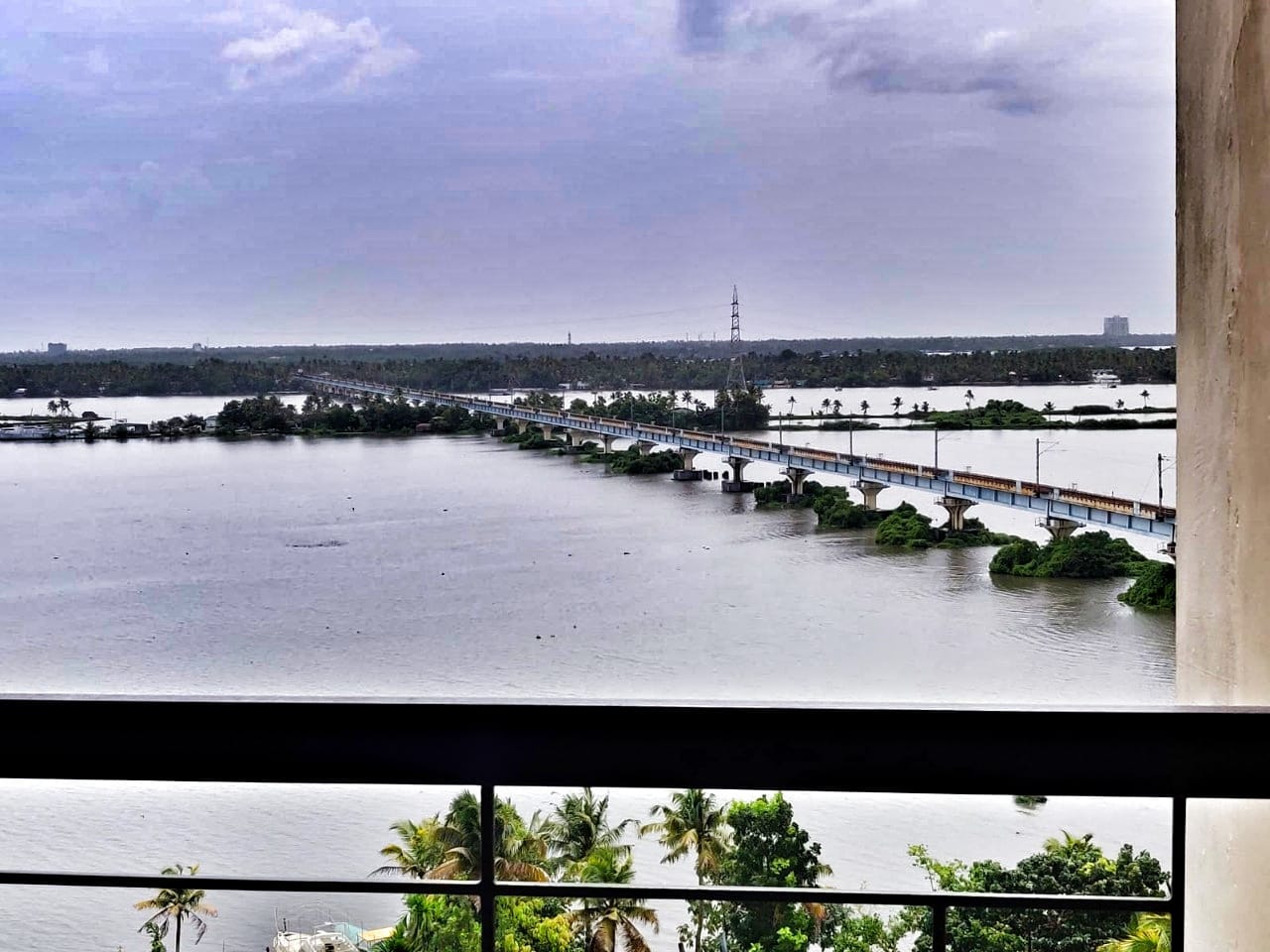 CRZ: Kerala has approached the Center seeking relief from the Bund

Trivandrum: The state has approached the Central Government seeking further concessions in the coastal management scheme as per the new CRZ Notification. The exemption is required to determine the tidal line on the Bunds. If the Bunds have a pre-1991 canal (sluice), that section should be excluded from CRZ control and the tidal line should be adjusted to the Bund. The State Environment Department Additional Chief Secretary Dr. V Venu informed the demand in person with the secretary of the Central Environment Department. The Expert Committee appointed by the government to give directions for the implementation of the coastal management plan had suggested that the tidal logs in the Pokkali fields should be fixed. The Bund is constructed to prevent salt-water intrusion during high tide. When the prawns are farmed here after harvest, a canal will construct to carry and return the required amount of water. According to the CRZ notification, the coastal zone is 500 meters from the tidal line. Here there are various regulations by region.To get relief from this, it was suggested that the tidal line should be up to the Bund. The concession should be based on the canal established before 1991. The Center did not mention the Bund in the notification. Kerala can include this change in the Coastal Management Plan only if it gets Central approval.

To Be Done Within Six Months: The Chief Minister announced in the Assembly that the coastal management project would be finalized within six months. What to do next:The draft plan should be revised by shifting the urban panchayats from three to two CRZ and eliminating the buffer zone around the mangrove forests on private land. This should also be part of the draft if central approval is obtained for the tidal record on the Bunds. Then the opinion of the local bodies affected by the CRZ should be sought. The next important step is the public hearing. The draft plan should be sent to the National Center for Sustainable Coastal Management, Chennai, along with feedback from the public.They will check whether the draft plan by the notification. Corrections will be made and delivered. If necessary, the draft can be submitted to the Central Government along with the recommendations of the State Government.With the approval of the Center, the project will be finalized. The government explains that it will take sufficient time before the public hearing to reduce the number of complaints and resolve the discrepancies.